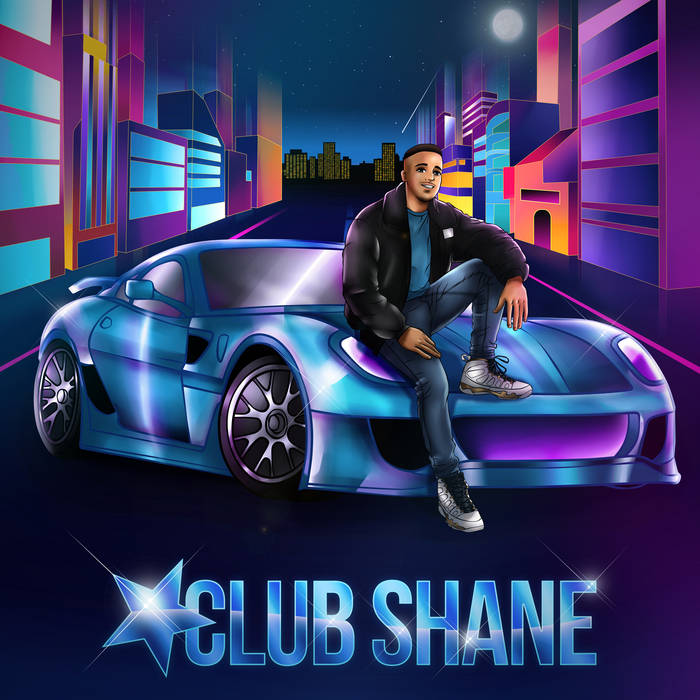 My 3rd Official project "Club Shane". It's a concept EP that tells a story of a young man and his journey home.
All beats produced by K.E OnTheTrack

Shane Alexander is a Haitian-American artist, songwriter, producer and performer from Boston, MA. His family gave him the nickname Shaney Poo when he was a baby. He makes music based on life experiences and his own imagination. He founded the indie label B.L.A.C Pop Music. He has released songs such as "Been Lovin U", "Girl Next Door", "Goldmine" and "Club Shane". ... more

Bandcamp Daily  your guide to the world of Bandcamp

cktrl talks about heartbreak and his new record 'Robyn'